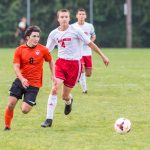 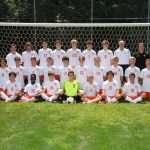 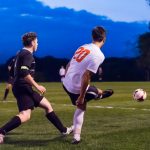 North Canton Hoover announced Jonathan Zahn as their new Head Boys Soccer Coach after being approved at the Board of Education meeting April 15, 2020. Jonathan Zahn is a graduate of Mount Union University where he was a member of the men’s soccer team. Zahn, who currently teaches physical education in North Canton City Schools, 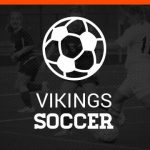 **** OHSAA Changes to Location and Time**** Hoover’s boys soccer team made history Wednesday night by winning the school’s first regional tournament soccer game. The boys will move on to the Regional Finals Saturday (11/2) at Green High School. The game will begin at 3:30 pm and the tickets will be $8 for everyone. 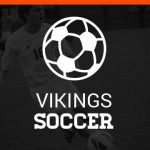 For all those who plan to attend the boys soccer match at Solon tonight, there will be a caravan leaving from the west side of the stadium parking lot tonight at 5:00 p.m. All Hoover fans are invited to join the caravan and support our boys soccer team. Reminder that all tickets for the game

Hoover Boys Soccer will take on Shaker Hts in the Regional Semifinals at Solon 7:00 pm Wednesday, Oct 30th. Tickets will be $8 for everyone. 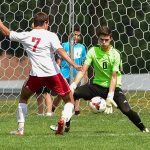 Hoover Boys Soccer will take on GlenOak in the OHSAA Tournament Wednesday, Oct. 23rd at Hoover. The game will begin at 7:00 pm.  $6 adult and $4 student tickets will be sold at the game. Passes will not be accepted.

No Events This Week

Events are added by athletic staff.
View All Events